Understanding Why Bilingual Marketing Is So Important in California 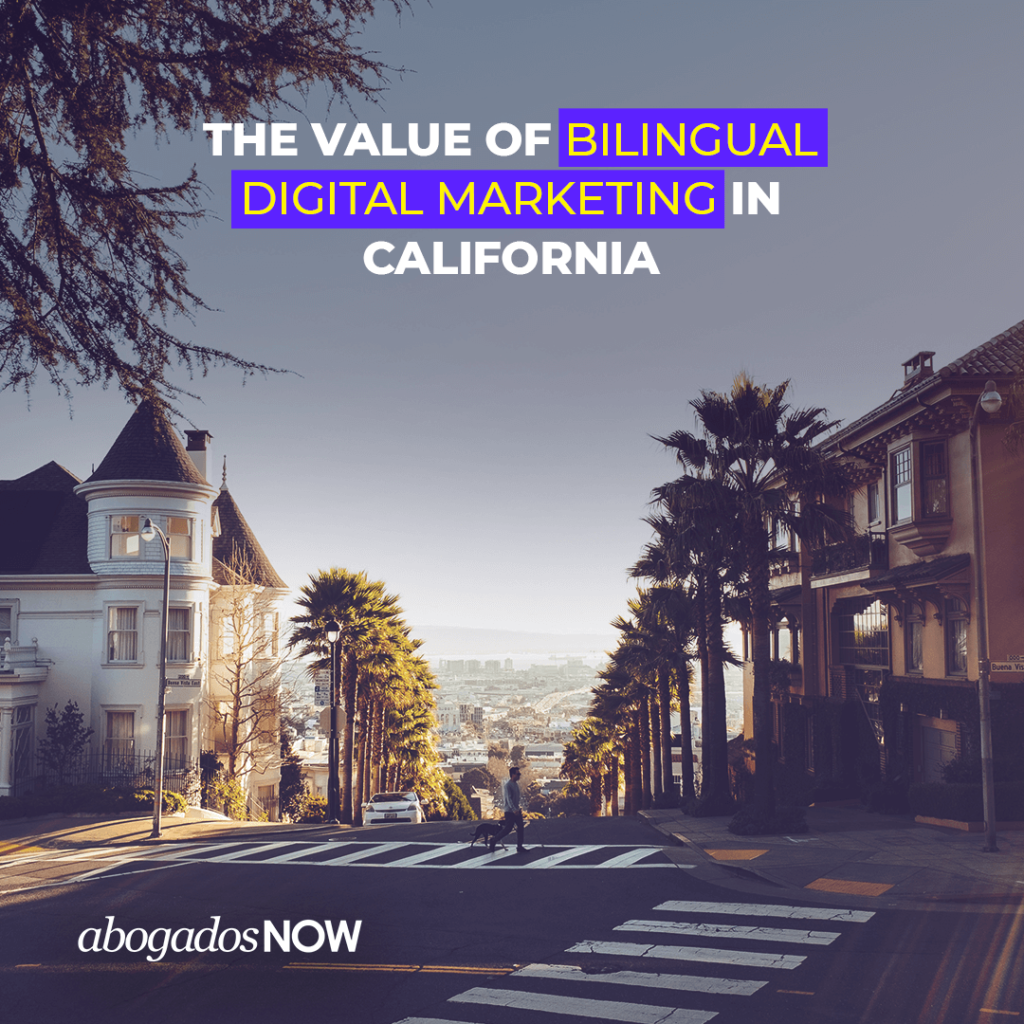 The United States is home to more than 25 million individuals with limited English proficiency. In other words, more than 25 million people report that they speak English less than “very well.” The language diversity within our borders is staggering, but the most prevalent language other than English is Spanish. More than 41 million Americans […]