How to Diversity Marketing Efforts for Your Spanish-speaking Audience – Abogados NOW Call To Get Your Quote, Today

How to Diversity Marketing Efforts for Your Spanish-speaking Audience

Understanding How to Leverage Text Marketing

How to Diversity Marketing Efforts for Your Spanish-speaking Audience 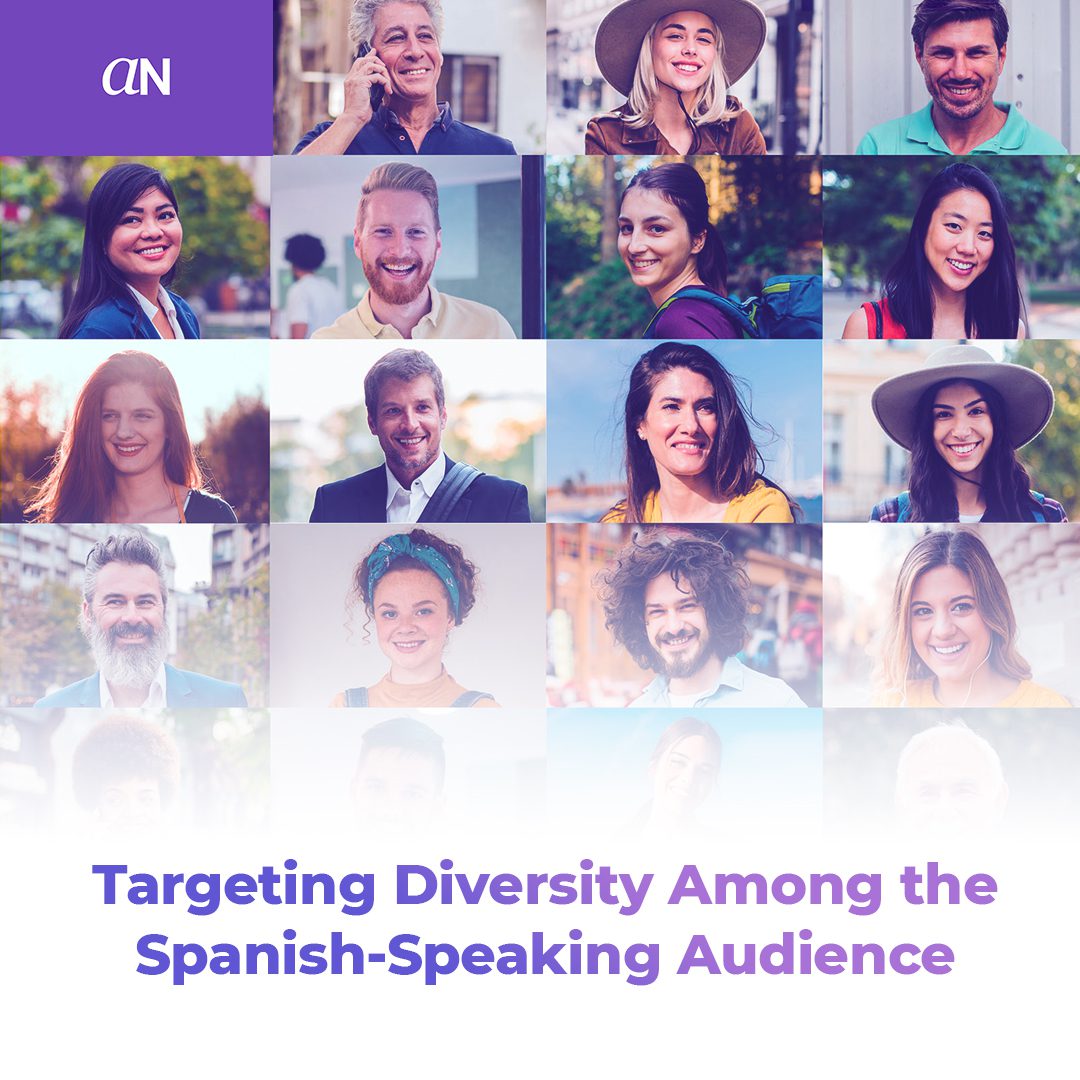 When most marketers think about bilingual marketing strategies, they only think about a division between English and Spanish-language marketing. They fail to consider the cultural and regional differences within their Spanish-speaking audience. Spanish is the official language of more than 20 countries. Spanish-speaking communities within the US adopt and expand on their home or heritage countries’ culture, which means that dozens of distinct cultures exist, all within Spanish-speakers.

To demonstrate our point, let’s look at cultural differences among English-speakers within the US. Regional differences in the United States are incredibly apparent. Northeasterners are known for being terse, busy, and gruff. Southern hospitality is world-famous. Southwesterners are known for creativity, and Texans and Appalachians value rugged independence. Understanding this, advertisers tailor their messaging based on the region they are serving. A southern-focused ad would not convert well in New York, and vice versa. The same is true for cultural and regional differences within your Spanish-language audience. The first step to tailoring your messaging is understanding the cultural differences within your target market.

Below are some simple steps we recommend taking to truly diversity your Spanish-language marketing:

Understanding the Top 5 Most Exciting Digital Marketing Strategies in 2021