Does Your Bilingual Digital Marketing Strategy Tackle Diversity Among the Spanish-speaking Market? 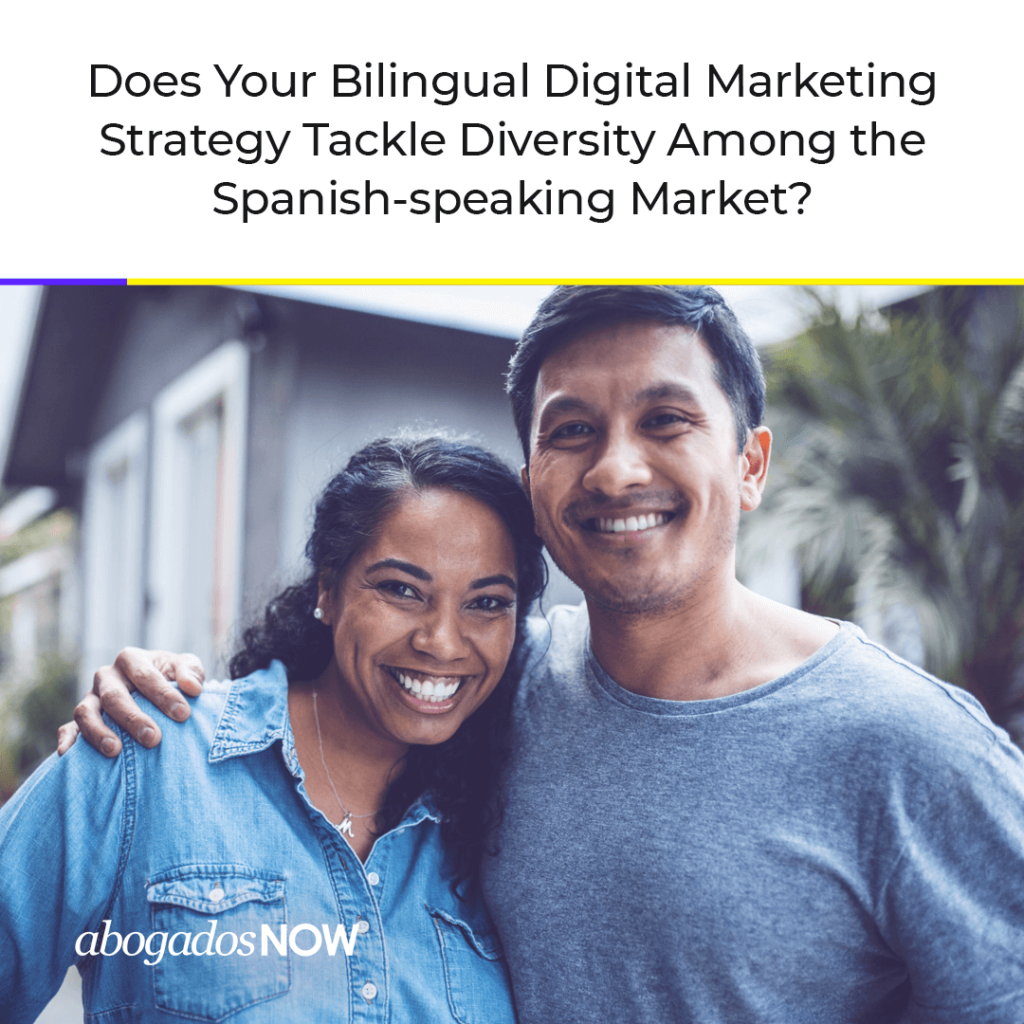 Spanish is an increasingly common global language – but the language itself does not imply homogeneity. Twenty-one nations list Spanish as their official language, but each country has a unique culture, economy, and social priorities. Those cultural and social differences travel with their emigrants into the United States, adding to the diverse tapestry that makes up our nation.

It is understandable to assume that everyone who speaks the same language has similar priorities and holds similar values. Still, that type of thinking is short-sighted with it comes to marketing to the Spanish-speaking population. Many Spanish-speakers report being classified as Mexican despite being from other countries. That sense of cultural erasure can lead to feelings of annoyance and resentment. To market successfully to the Spanish-speaking population, you have to look past generalizations to see what is unique about each ethnic group and speak to those differences.

The first step is researching the prominent ethnic groups in your area. According to CNN, between 1990 and 2010, the number of Hispanics who self-identify as Mexican rose by 137%. During that same time, the Hispanics who self identify as Honduran rose by 383%, and the Guatemalans rose by 289%. Your local population may be far more diverse than you think.

Once you have done the research, design marketing campaigns that speak accurately to each group, and never generalize by saying that you provide services to “Mexicans”. Identifying only one ethnic group can lead to feelings of alienation in the other ethnic groups in your area. In contrast, demonstrating that you understand the diversity in the Spanish-speaking market will take you far. Everyone wants to been seen and understood. Showing this significant population segment of Spanish speakers that you don’t just see them as homogenous is a great way to build trust and loyalty among your customer base.

Who’s Looking for You? Search Tips For Bilingual Clients 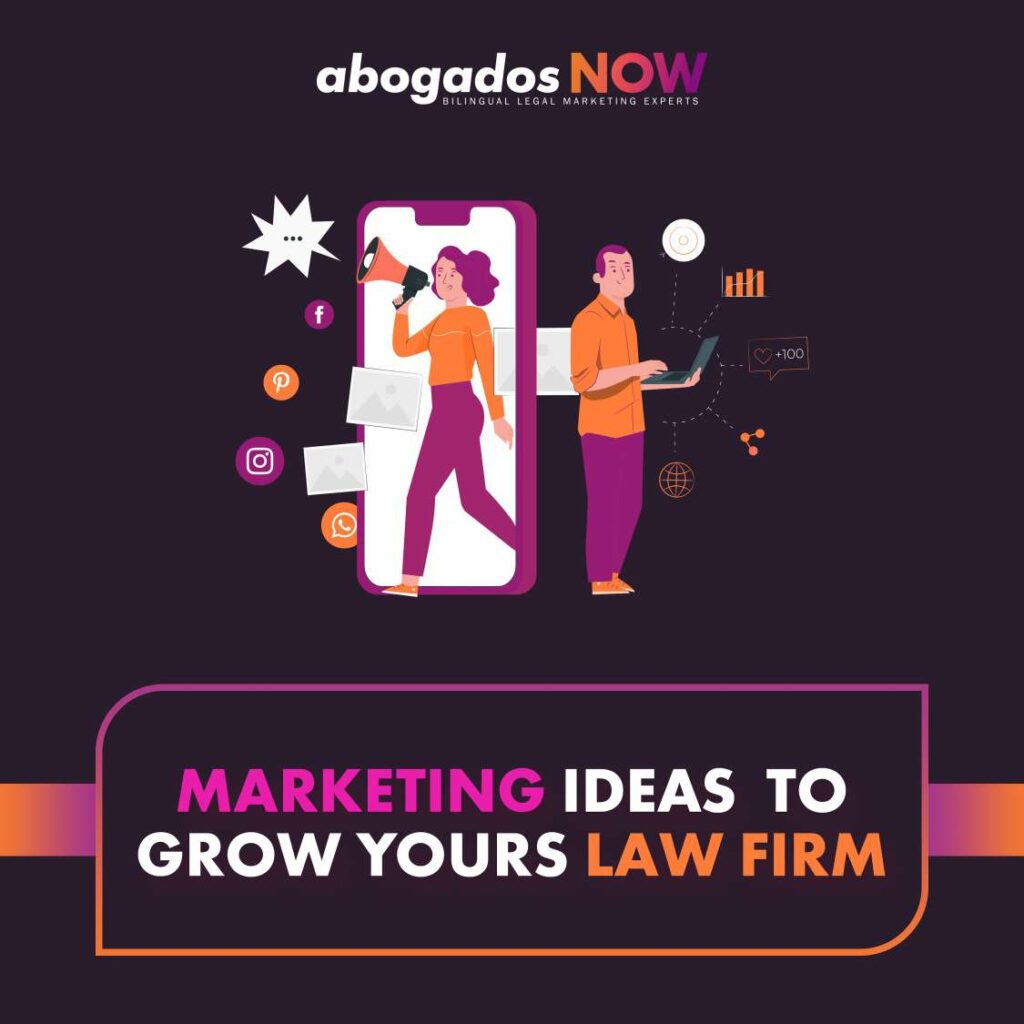